Hello Folks,
TL;DR: Skip down to Questions below…

Background:
Due to wear & tear, decreasing battery life, and general obsolescence, my wife needs to replace her LG V-20. The Terracube is appealing to me for it’s “right to repair” principle, user-replaceable battery and general sustainability outlook. (I mess around with a PinePhone if that tells you anything; but it’s not my daily driver. I run an Ulefone Armor X8.) Her main tasks for cellphone are voice calling, SMS, taking pictures, streaming music & social media.

Anyway, our situation is a little unique and I’m looking for feedback from folks who might have used Terracube 2e’s in similar scenarios. We live in rural Texas and at best, we get 1 bar of 4G on AT&T networks at the house. I have pretty good broadband DSL internet, and so for calling & texts, we run an AT&T MicroCel which is 3G, but that locks us into AT&T network. (And frankly, with AT&T sunsetting their 3G, I’m not sure how long we’ll be able to use this MicroCel; there seems to be nothing like it left on the market, and I’m not sure you can even get one from AT&T any more.) AT&T sent us a “free” Radiant Core phone which works for calls, text, via WiFi and/or MicroCel. But the device is sub-par (eg. 5MP camera).

We get no signal from T-Mobile, Sprint, or Verizon. I’m a Ting subscriber, but the MicroCel won’t work with Ting. I’d love to get off AT&T, but alas, the MicroCel has us locked in. It could be years before we get 5G, if ever. Yes, Cellular boosters may be an option, but I’m not sure if I might need a 100ft tower, or even what bands, so I’m not willing to take a high-cost chance on something that may not work, or end up being far higher cost than planned.

Questions about the Terracube 2e: 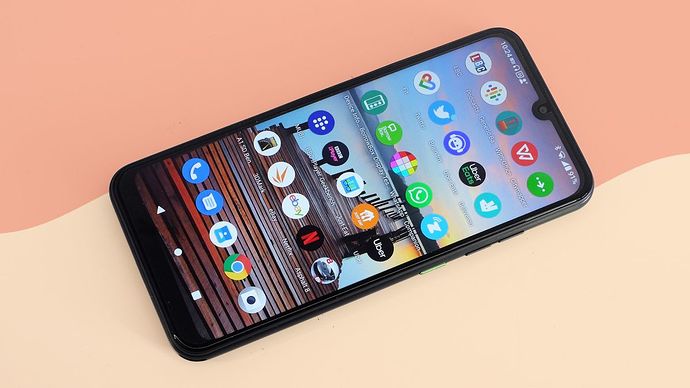 Putting the environment ahead of performance 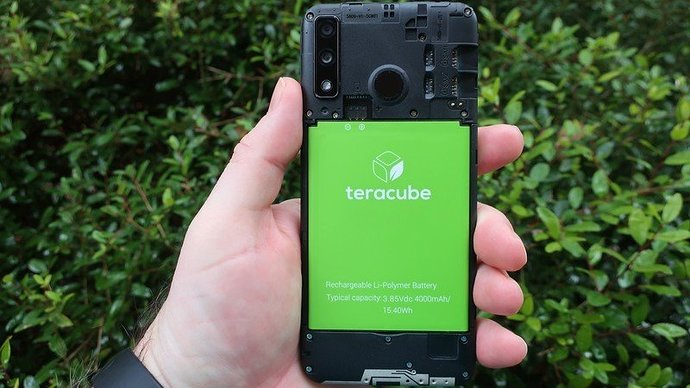 Review: The Teracube 2e is a more sustainable phone that you can afford

The Teracube 2e is not the best phone you can buy, but it's not trying to be. What it is is a darn good budget device that will last longer than you'd bargained for, while doing some good for the planet in the process.

Hi @Patrick_Larkin - thanks a lot for your interest in Teracube 2e. I will let other users pitch in with the subjective feedback. I can answer one thing - 2e will not support Wifi Calling with AT&T. Infact AT&T does not allow any BYOD phone to support Wifi calling.

Has anybody had success using WiFi Calling/Texts on TING?

I had no problems doing this on Ting, Tello, or US Mobile (US Mobile IS NOT US Cellular).

Has anybody had success using WiFi Calling/Texts on AT&T?

I did for the first few hours after inserting the SIM card, until their system registered that I was using a BYOD instead of my old AT&T branded ZTE. I think it worked for less than 24 hours. It was less than a week after that that I canceled my last AT&T line.

It’s probably good for snapshots, but you might not want to use it for high quality photos. It seems to not have the best luck with standard android camera apps. (A custom photo processing system that’s tuned to the device would likely help immensely, but Teracube seems to be focused on getting a reliable and repairable device before working on the less relevant features, which is great in my book.)

On page 8, AT&T does support several Samsung phones that were unlocked and brought over to AT&T (BYOD). The BYOD devices need to have an update installed per AT&T document.

I was able to get my hands on a S8+ unlocked and I can confirm it was not bought at an AT&T store. I tested the Wi-Fi functionality after an update and was able to use the wi-fi calling/texting. I tested this with the SIM chip that I use in my 2e.

Since there is a few BYOD devices that AT&T is supporting, do you think the 2e will get this update from AT&T sometime in the future? Would the Teracube community need to request this from AT&T?

My hope is, since AT&T seems to be starting to support BYOD phones, possibly someday in the future, they will allow this functionality to Teracube customers.

(I hope this link works)

Phone’s That will work on AT&T Network

Its possible that AT&T allows Wifi calling on Samsung unlocked phones since they sell a locked version of those phones as well. They were very explicit with us that the phone can not have Wifi calling in the settings while working on AT&T. Tmobile is much better in this regard with full wifi calling support.