Screenshot_20230115-182200720×1560 89.5 KB
Teracube 2E is apparently not compatible with contactless payments, at least in France using Paylib (see attached picture)
It seems that phone has to be certified by EMVCo organisation.
I don’t see it in the list here:
https://www.emvco.com/approved-products/?
Is there any chance of this happening in the future?
Thanks and regards
Sharad January 16, 2023, 7:19pm #2

Hi @delacruzmoreno - welcome to Teracube forums. Sorry - there are no plans to integrate with this payment provider at this point in time. I searched on their list - even brands like Motorola and Nokia are not listed. So it seems this is a relatively new provider.

Please consder that the deployment of EMV is quite large now with 84% of card transactions in the US and 99% in Europe, adoption reaches 62% in US and 90% in Europe.
https://www.emvco.com/about-us/worldwide-emv-deployment-statistics/

Is PayLib the only provider of EMV payments in France? Or is it just preferred because it’s “100% French” and may protect personal data better than Google, Apple, Samsung, etc?

I ask because Google Wallet works just fine on my Teracube 2e, & like the other large players they use EMV tokens for point of sale purchases.

Not one single traditional bank is proposing Google Pay in France, only Paylib or Samsung Pay for Android phones.I don’t understand how Google Pay can work on Teracube 2E using EMV, if it is not EMV certified.
Sorry, the page is in french but the graph is quite clear: 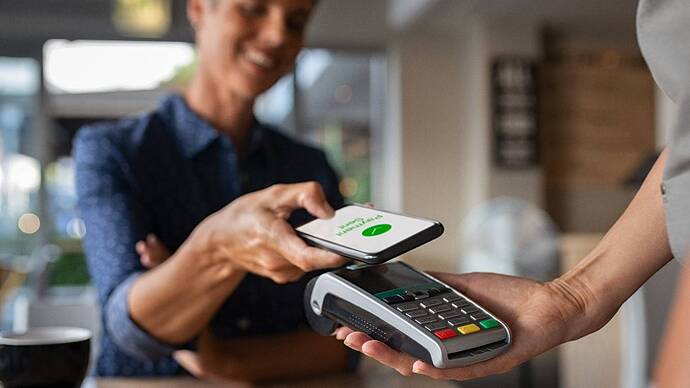 Google Pay probably works because the Teracube 2e has the hardware to be EMV compliant even if it’s not certified (they’re two different things). Traditional banks wisely like their additional layer of security, especially with debit cards, so that’s probably why Paylib requires certification instead of just compliance. That’s definitely a good thing, so I can see where your request is coming from.

A lot of people here in the U.S. (where I live) don’t know the difference and I’ll admit I didn’t either before my bank enlightened me when I had a different phone. A lot of people use iPhones so they’re certified anyway, as are Samsung and Google phones. Some of the other carriers are hit or miss. The card I used on the Teracube 2e through Google Wallet to pay at point of sale was a credit card, so that’s probably why it works.